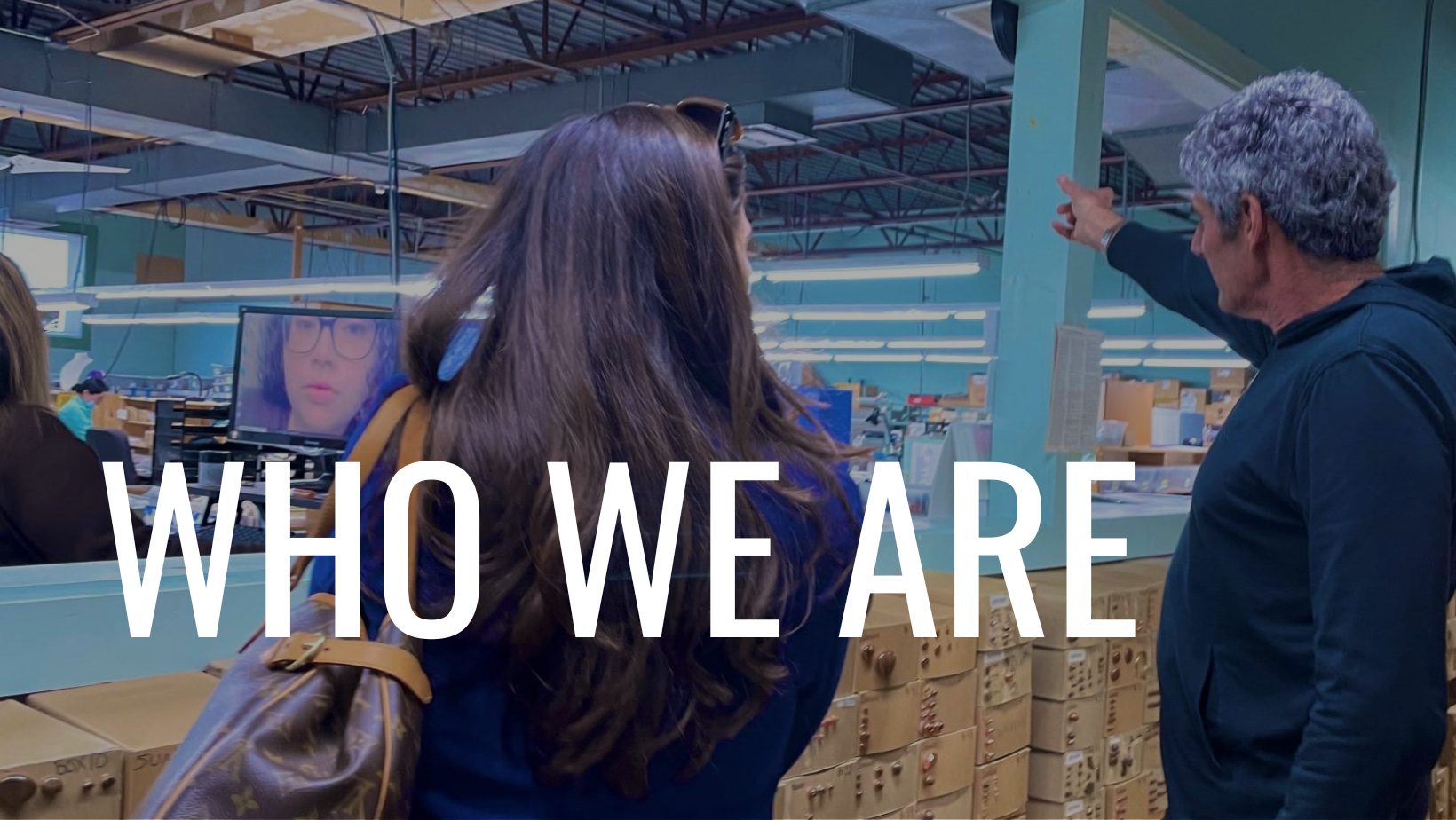 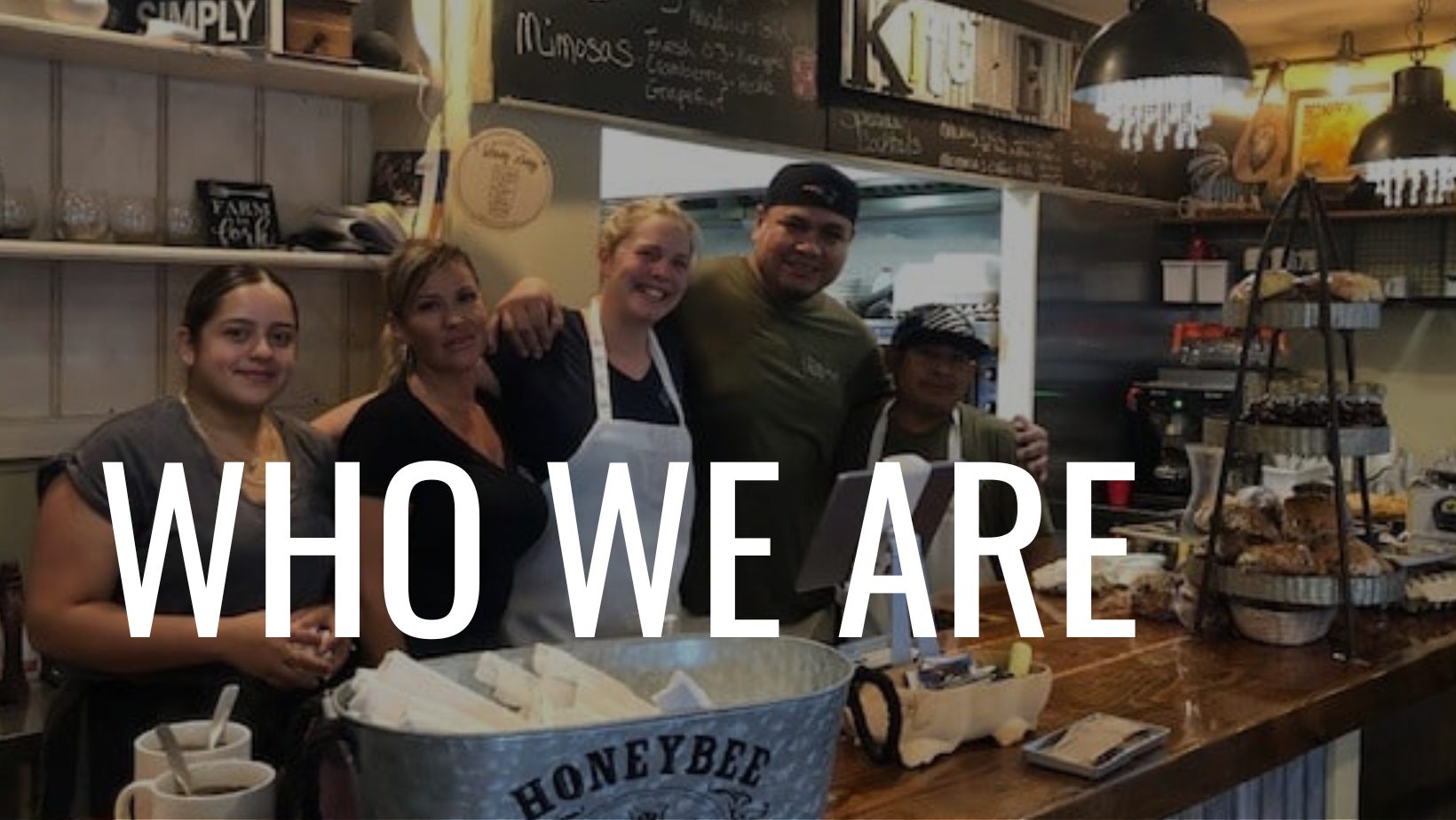 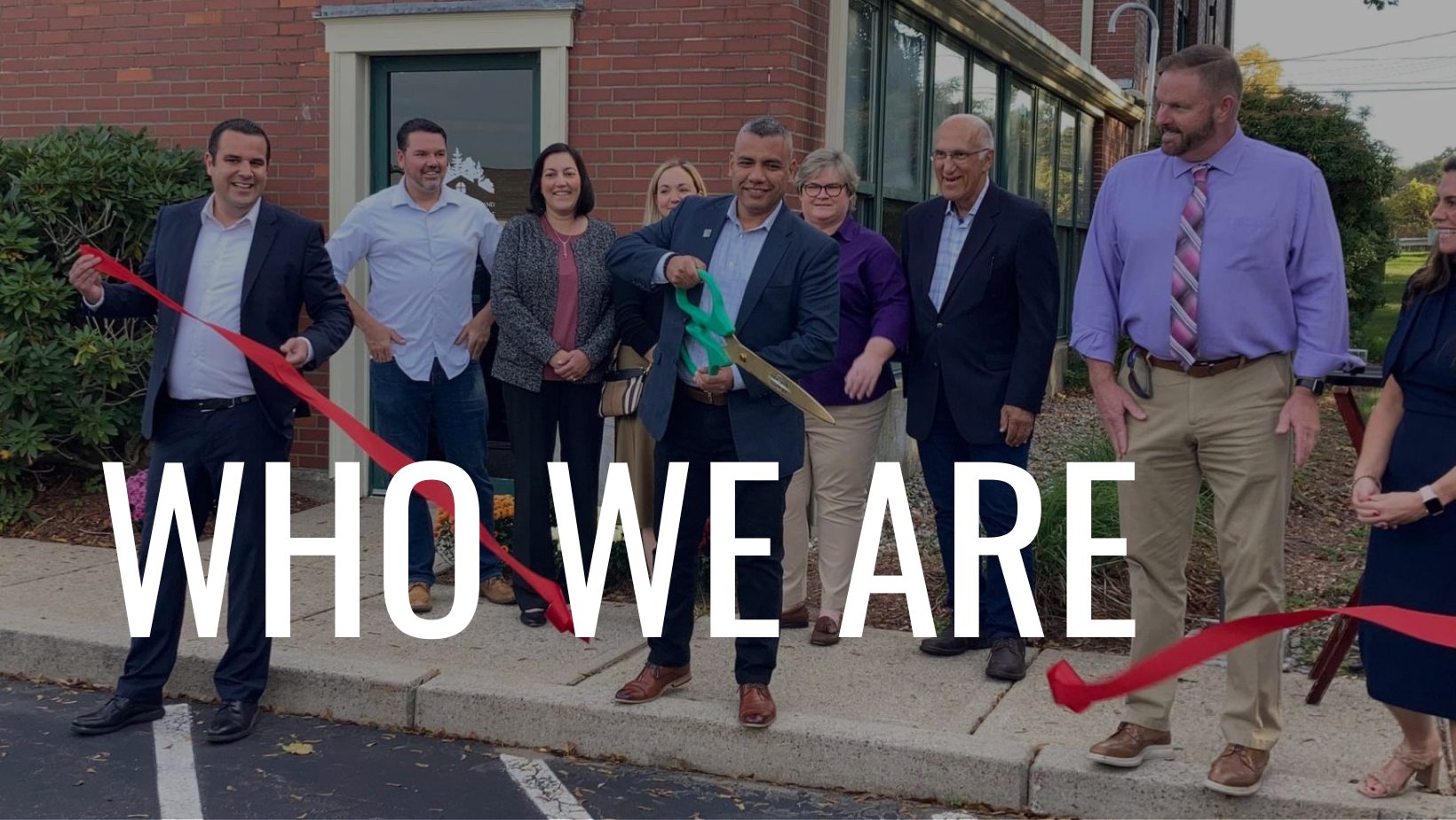 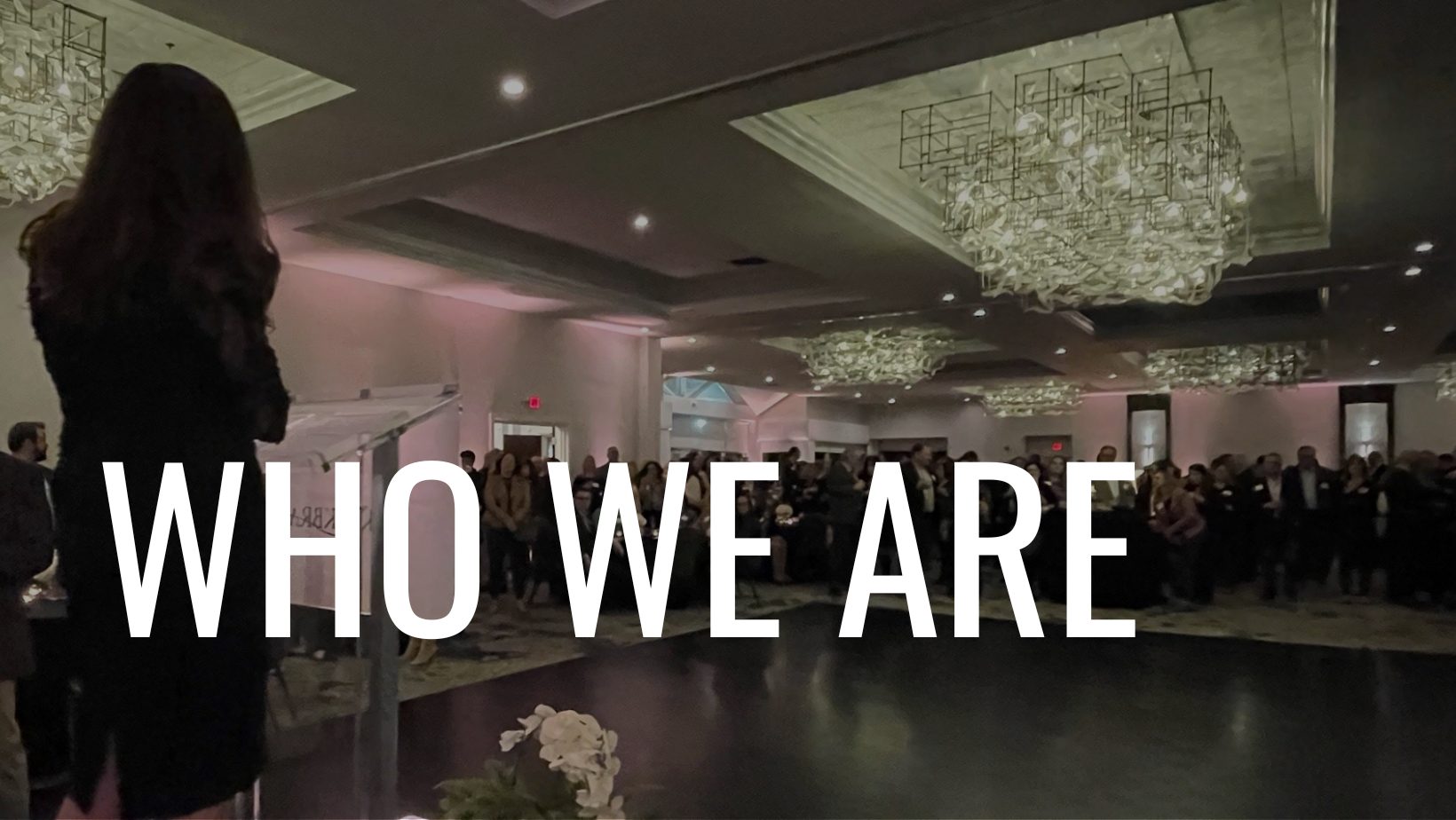 We're in the business of helping grow YOUR business.

Northern Rhode Island Chamber of Commerce is a member-driven business coalition which works to convene local leaders, to promote and protect the interests of our members & the greater business community in Rhode Island. We are recognized experts helping members of all sizes find meaningful growth, connections, & success.

We have one shared mission - our commitment to strengthening the local economy through business leadership; Advocacy, Networking, Workforce Development, & Business Services.We do this by working together to find shared growth solutions. Northern Rhode Island Chamber of Commerce was founded in 1991. Established as a result of a merger between the Blackstone Valley Chamber of Commerce and the Greater Woonsocket Chamber of Commerce.

Our network also extends to Providence, throughout Rhode Island, and into Massachusetts. 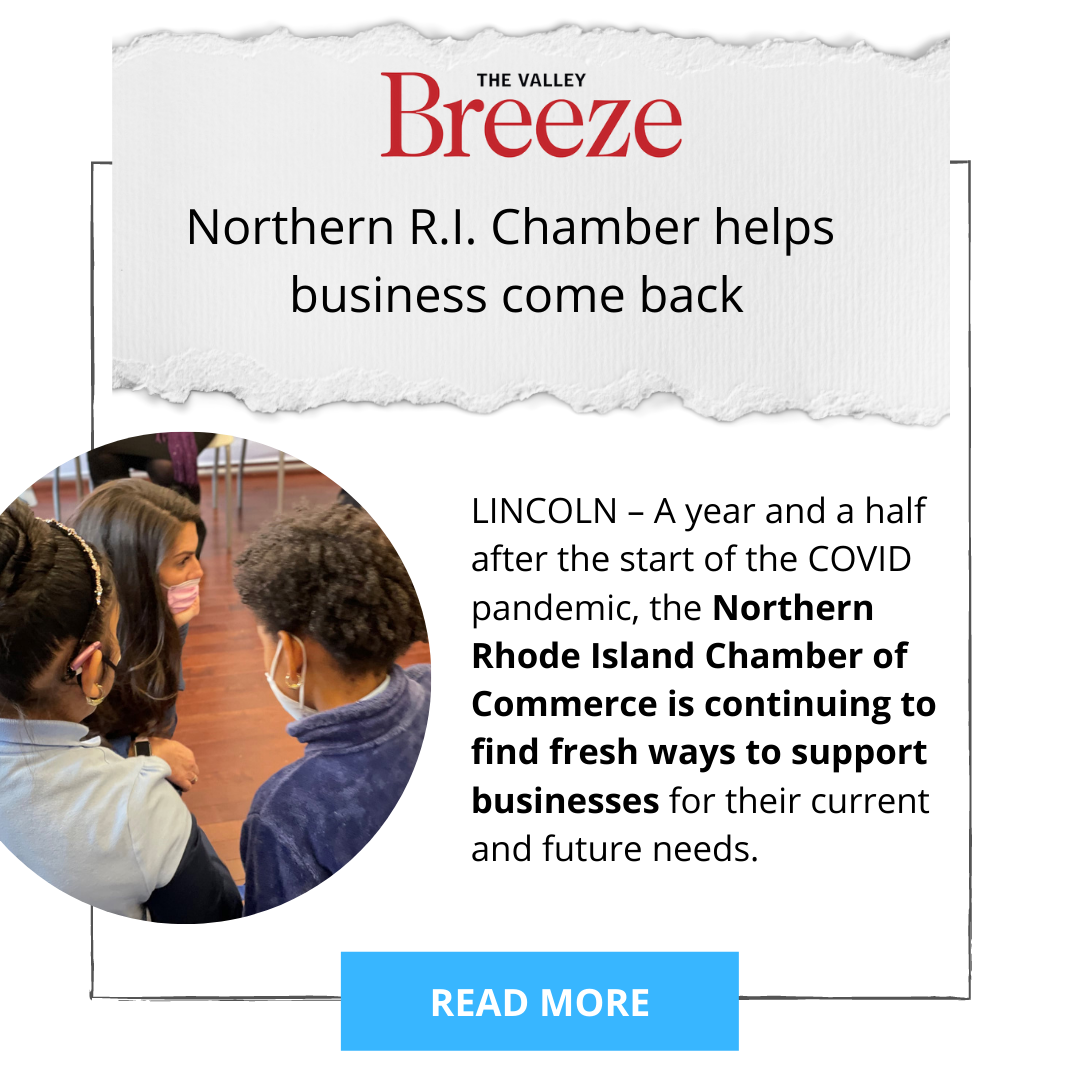 What is a Chamber of Commerce? Expand

Chambers of Commerce are member-driven business coalitions which work to convene local leaders, to promote and protect the interests of its members & the greater business community.

What makes this Chamber different? Expand

We are recognized experts helping members of all sizes find meaningful growth, connections, & success. Our chamber is active, engaged, and GROWING. We have 600+ members, corporate sponsors, and community partnerships. We offer regular networking opportunities designed to help YOU grow & make connections.

Our staff is friendly, accessible, and here to help YOU. Let us be your business resource.

Where is Northern Rhode Island? Expand

Originally based in Northern Rhode Island, today our network extends throughout Rhode Island, into Providence, and Massachusetts.

Why should I become a member? Expand

We are in the business of helping grow your business. Let us be your one-stop business resource.

For more information go to www.nrichamber.com/membership

How do I become a member? Expand
I am a member, how do I get more involved? Expand

Show Up & Get Involved - We facilitate several added networking offerings for individuals & businesses looking to grow their network, gain experience, and make connections: 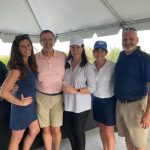 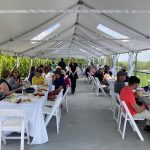 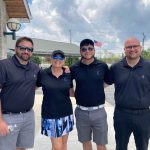 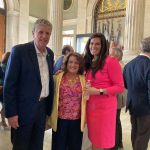 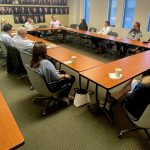 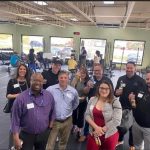 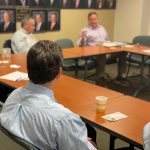 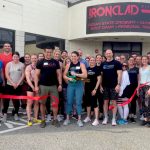 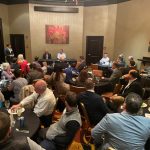 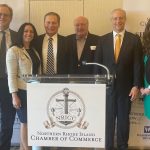 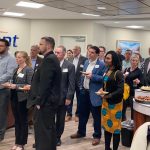 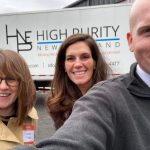 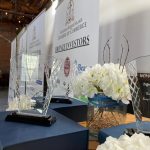 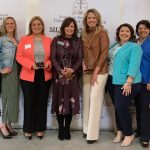 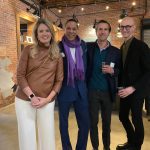 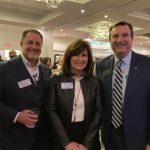 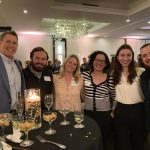 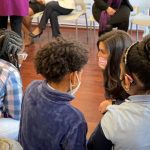 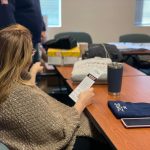 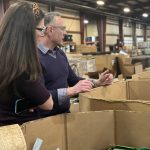